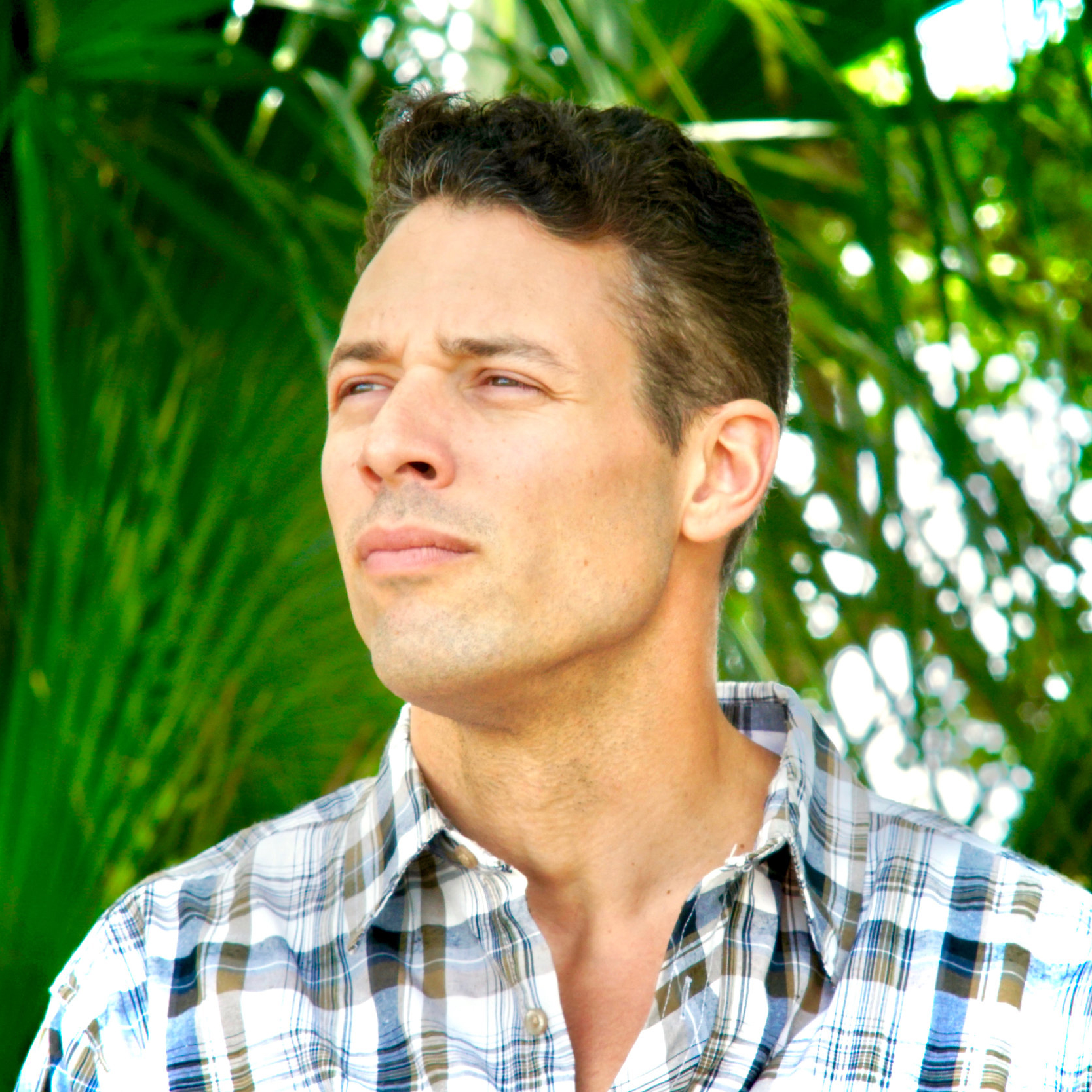 Matt Baker is a childhood friend of Jake, and throughout his upbringing was very much into sports, culinary arts, academics, music, and culture.  Like Jake, he always possessed an adventurous and empathic spirit.  After high school, Matt would also go onto serve his country in the U.S. Army as a field artilleryman fire direction specialist from 2003-2007 with service in Iraq and Korea.

After receiving an honorable discharge from the Army in ‘07’, Matt returned home and went on to study finance and accounting at Cleveland State University while working part time as an assistant manager at in the food & beverage department at Playhouse Square, Cleveland, Ohio’s theater district.  After receiving his bachelor’s degree in finance from CSU in 2012, he worked as legal administrative specialist for the Department of Veteran Affairs located in the federal building in downtown Cleveland.

He was competent at his newfound desk job, but something was missing in his life spiritually.  He also like Jake, longed for something greater and needed a hiatus from his work.  Matt traveled the country for some time to do much soul searching.  He ultimately landed in Palm Beach County in south Florida realizing his buddy Jake, whom shared similar aspirations, could use some help with his nonprofit Unified Dream. Coming full circle, the two linked back up.  Matt sees this altruistic movement now growing among them as a great opportunity to not only be an asset to the community, but also to further enrich their own lives as well.

As the Chief Financial Officer of Unified Dream, Matt looks forward to the challenges of a startup nonprofit organization’s financial constraints.  However, seeing the passion Jake possesses gives him the motivation needed to address these challenges.  He also realizes the intangible rewards Unified Dream’s mission promises, far outweigh any of the financial risks associated with organization.  Living a life filled of hope, faith, courage, peace, and integrity is what is most important to him.